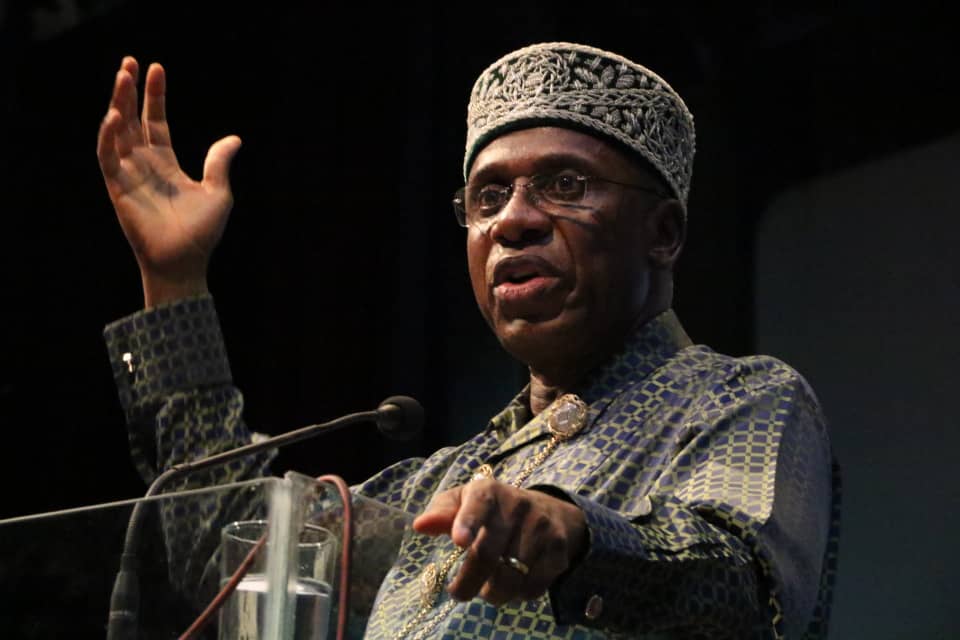 RAIL PROJECTS NOT BAIT AHEAD OF 2023 ELECTIONS– FG

The Honourable Minister of Transportation, Rt. Hon. Chibuike Rotimi Amaechi, has said that the vigor by which the Federal Government is pushing to connect the country through its radical ongoing rail projects should not be misconstrued as a ploy to sway Nigerians ahead of the 2023 general elections.

The Minister stated this yesterday when he visited the ongoing construction corridor of the Kano-Kaduna rail project, in Yako Area Council of Kuri Local Government Area, Kano State.

“I have told people, don’t politicize railway project; don’t make it look as if there are political motives behind the construction. As a government, we are determined to deliver on projects once the resources are there.“ .

On the reason for the inspection, Amaechi said: “We are here basically to find out whether Messrs. China Civil Engineering Construction Company (CCECC), has commenced work and how far they have gone because they have a target of completing this at the end of next year (2022) or in the first quarter of the other year (2023)”.

The Minister speaking further informed that the initial project design and cost for the Kano-Kaduna rail project to Federal Executive Council was for the construction of a single track but it directed it should be double track as is the case with Lagos-Ibadan. “Luckily for us, they are doing the formation as double track, so we will just include the track laying to conclude the contract,” Amaechi said.
The Minister equally visited the site for the University of Transportation in Daura, Katsina State where the CCECC is embarking on a $50 million learning citadel to provide value chain and backbone for the ongoing rail projects across the country when completed.
Amaechi, however was dismay at the level of work which was divided into phases one and two, comprising just a few buildings instead of delivering the whole buildings as was agreed. “We have invited them to the office (Abuja) on Tuesday, (January 4, 2022) to come and explain why instead of taking the buildings at the same time, they are taking just two hostels, two classrooms, staff quarters, one laboratory and one office complex. That is not enough,” he said.
Explaining further, Amaechi said it was agreed that Messrs CCECC was to do a project worth $50million, both management and construction inclusive but they did the contrary by breaking the project into phase 1 and phase 2. This he said was not acceptable as it would take about ten years to complete if handled in that manner, hence the need for the meeting.

The Minister later paid courtesy visits on the 15th Emir of Kano, HRH Aminu Ado Bayero and the Emir of Daura, Umar Farouq Umar, at their royal enclaves in Kano and Daura respectively.NRC

On the Minister’s team for the inspection were’: the Permanent Secretary, Federal Ministry of Transportation, Dr. Magdalene Ajani, the Chairman of Nigeria Railway Corporation (NRC) Board, Engr. Ibrahim Alhassan Musa, the Managing Director, NRCu, Engr. Fidet Okhiria, the Deputy Managing Director, CCECC, Jacques Liao and other top management staff of the Ministry.